Based in Cape Town, Quality Touring Services have been in operation since 1997.

Peninsula Tour (between 8 and 9 hours duration)

We depart from your hotel via the Atlantic seaboard in the direction of Hout Bay, passing towns such as Green Point, Sea Point, Bantry Bay, Clifton, Camps Bay, Bakoven and Llandudno. The suburb of Llandudno is dramatically situated against giant granite boulders which keeps it well hidden from the rest of the Peninsula. This is also where one would turn to the right if going to Cape Towns only nudist beach called Sandy Bay. The historic and picturesque town of Hout Bay discovered by a British sailor John Chapman in 1605 is our next stop. Take a cruise to view the seal colony at Duiker island. Enjoy the crisp, clear air and spectacular views from some of Cape Town`s most visited attractions as we drive via Chapmans Peak drive, Misty Cliff`s and Scarborough towards Cape Point and Cape of Good Hope. After enjoying lunch in the charming Naval town of Simonstown, we visit one of only two breeding colonies in the Western Cape (there are a total of 27 breeding colonies in Southern Africa). If time allows after visiting the penguins, we could visit Kirstenbosch botanical gardens, which is the largest botanical gardens in South Africa and one of the great botanical gardens of the world. (Full Day) 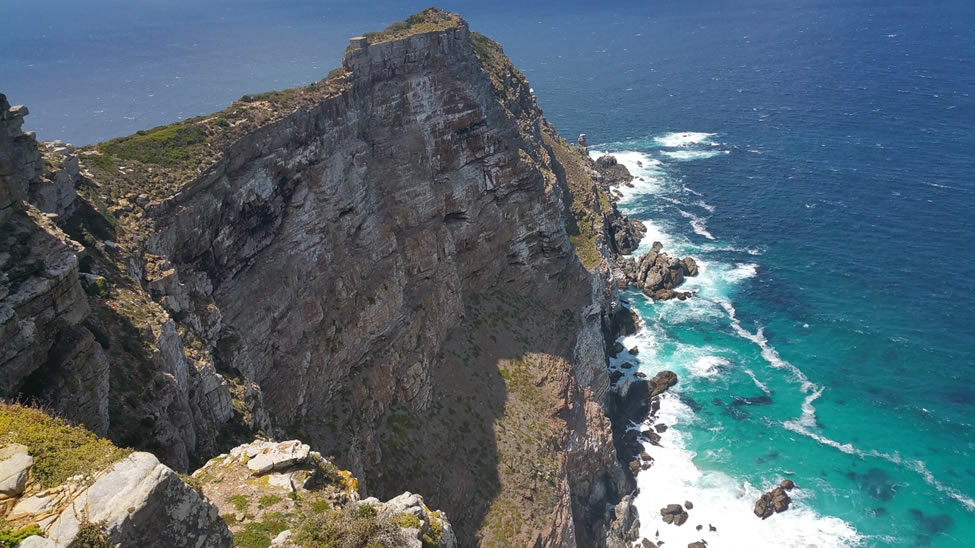 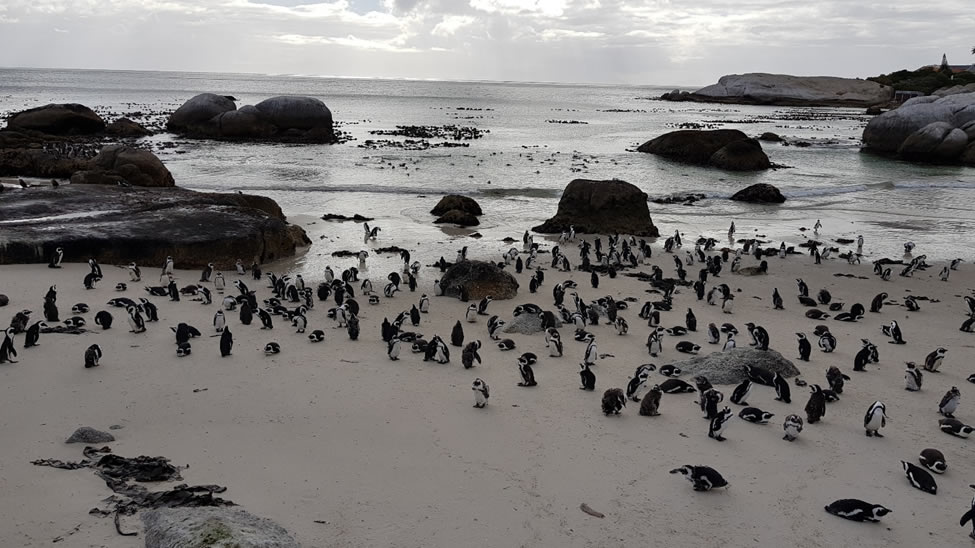 The above price is inclusive of transport, English speaking guide and the entrance fee to Cape of Good Hope Nature reserve, Penguins